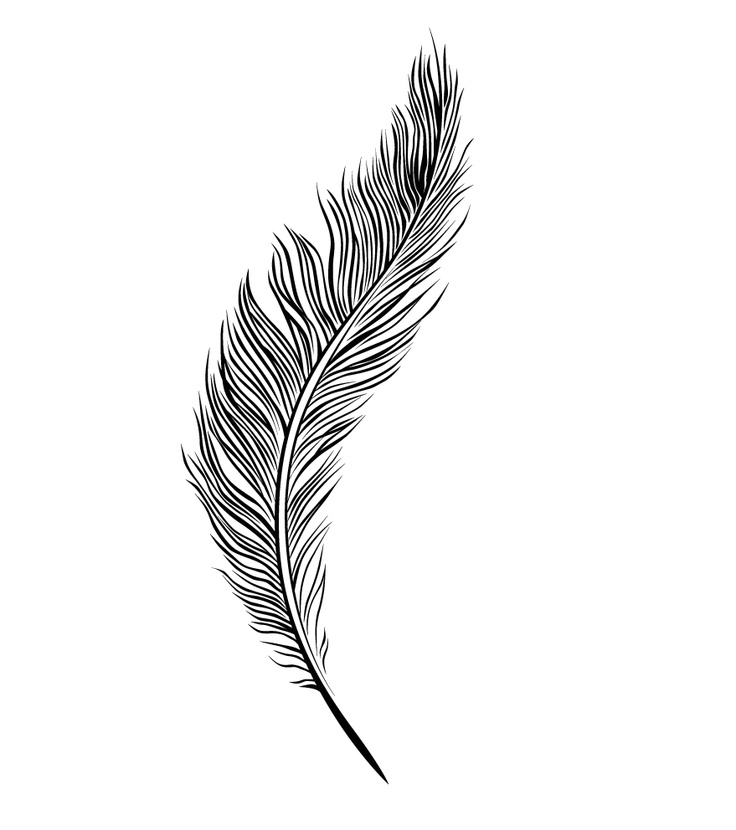 We decided to rescue a cat. The only thing is, after meeting what felt like 100 cats at the Brevard Humane Society, we didn’t felt like we found the “one”. Little did we know it was because two little cats were waiting for us to discover them. They were originally named Frank and Eugene, but the lady who fostered them realized that Eugene was actually a girl, so Eugene became Foxy, and Frank became Scout.

As soon as we saw these little cats in their foster home, we fell in love. We originally were just looking at adopting Scout, but realized these two littermates make a great pair. Scout is super cuddly and loves bellyrubs, and Foxy is a little more aloof, and definitely the huntress of the two. 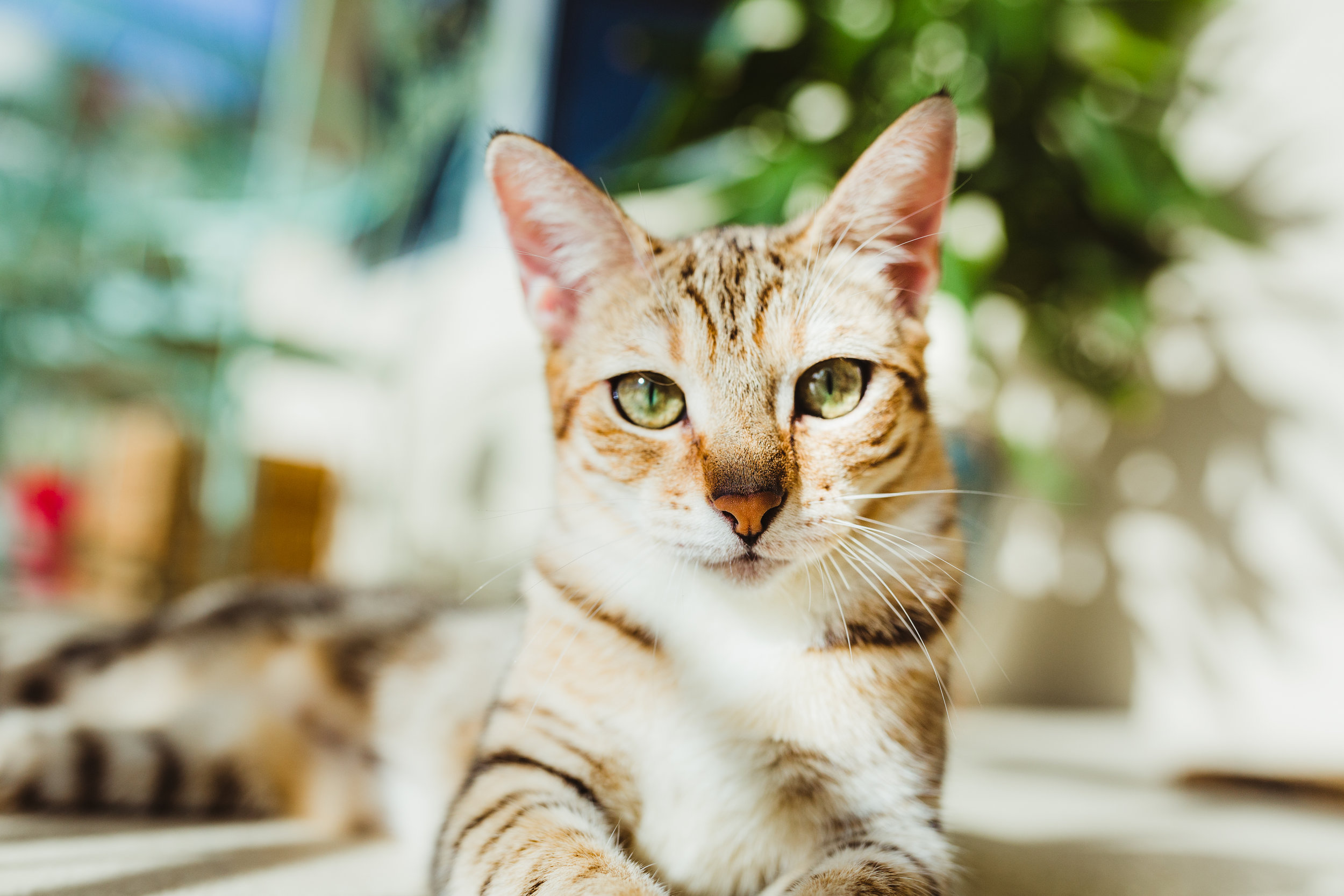 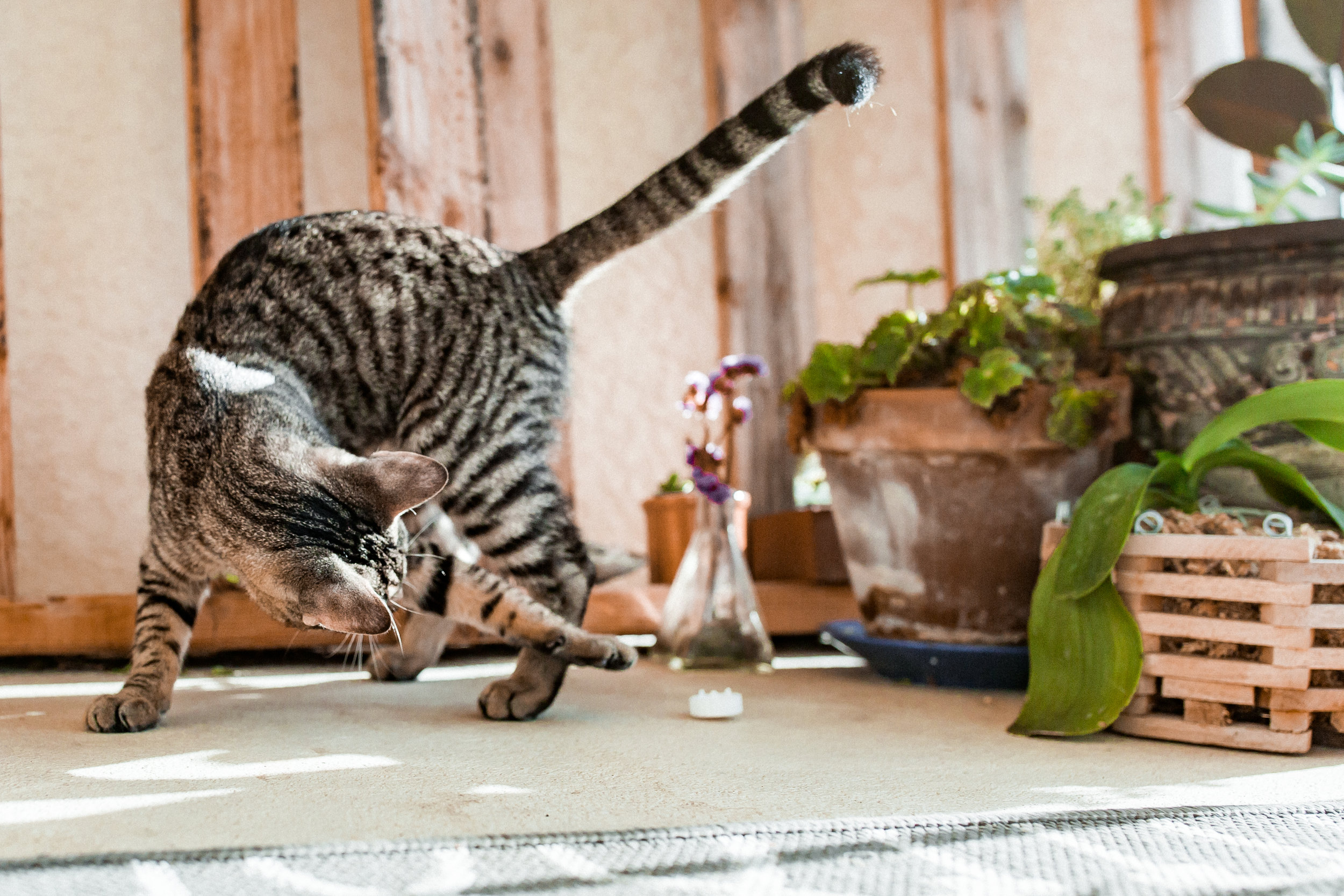 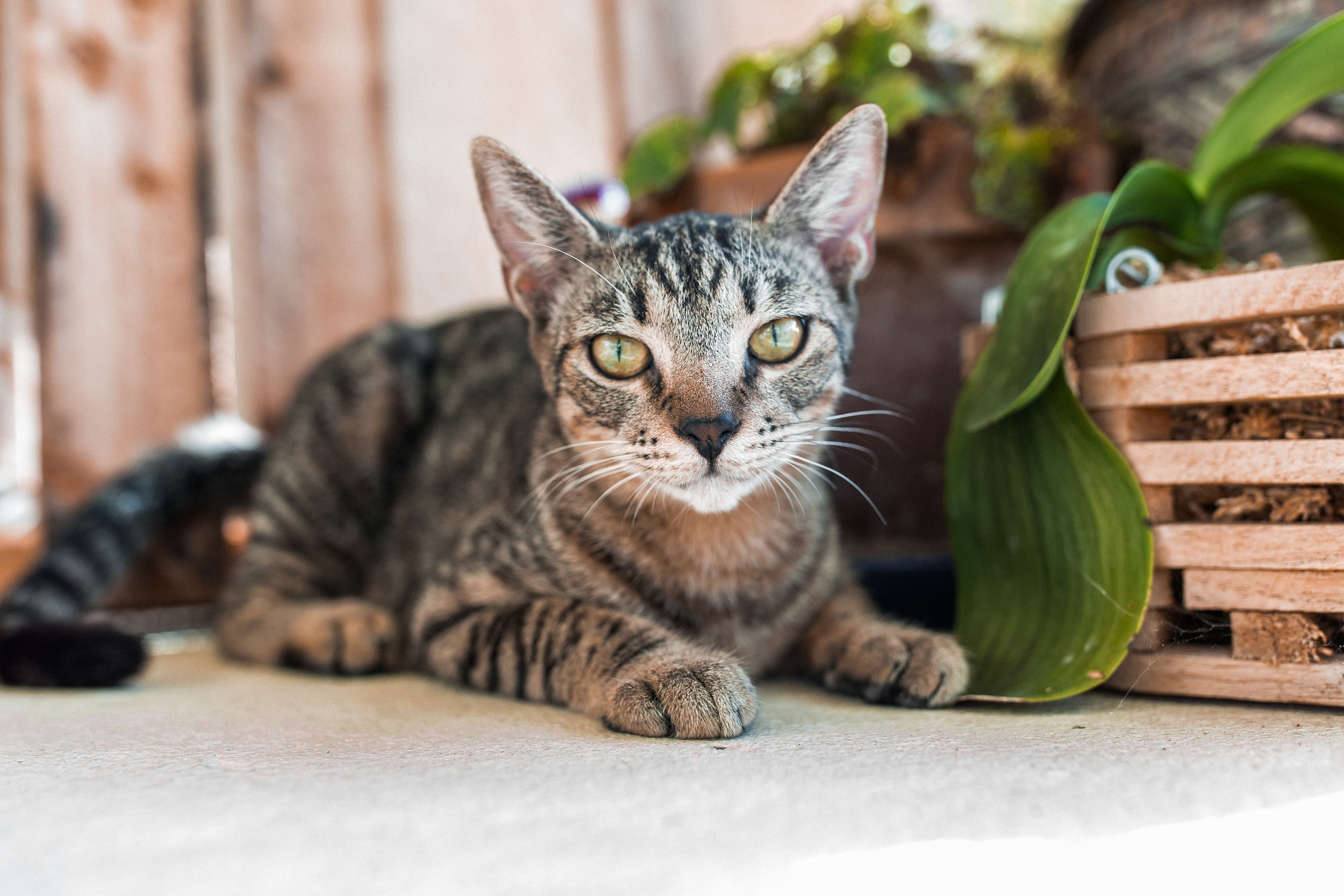 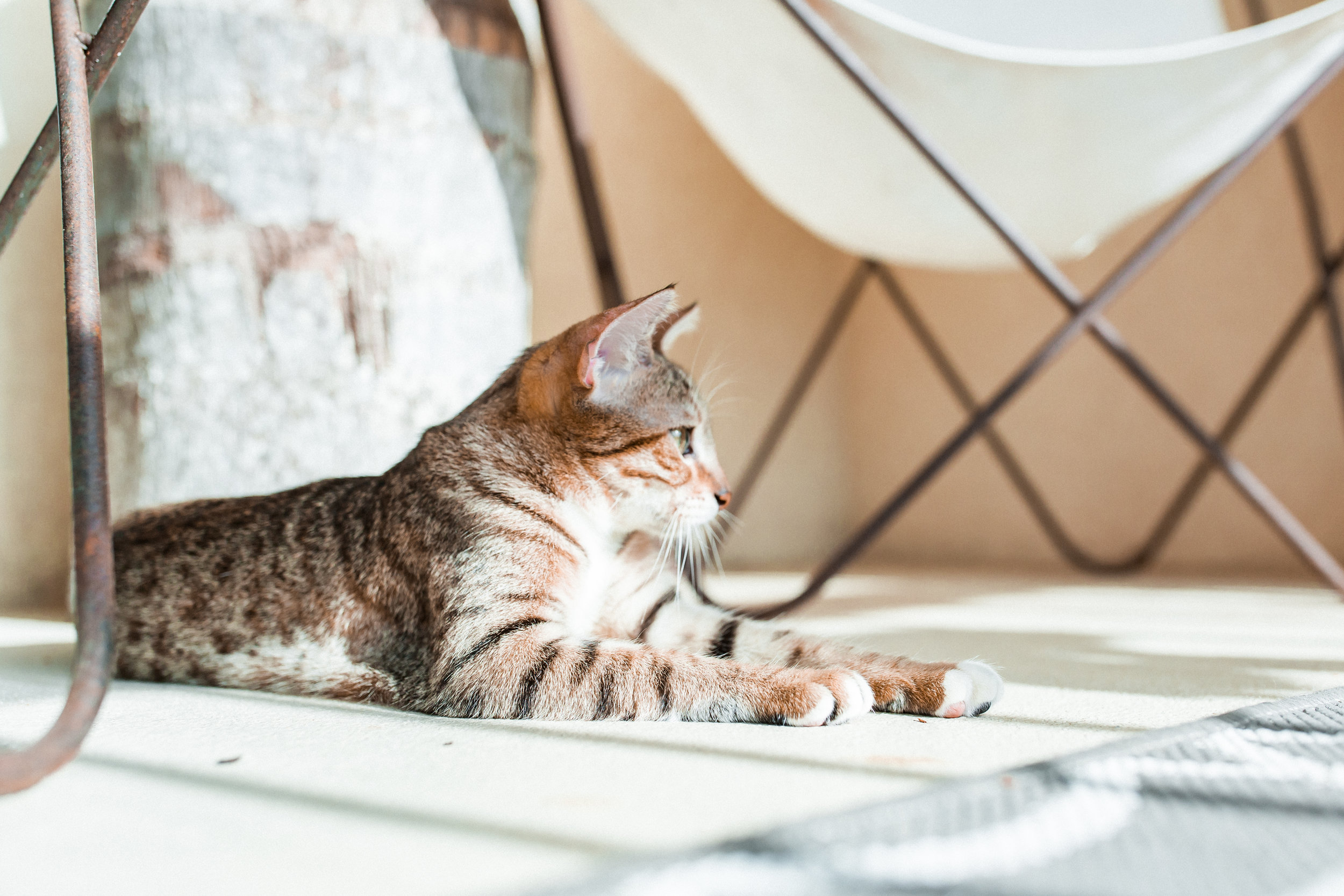 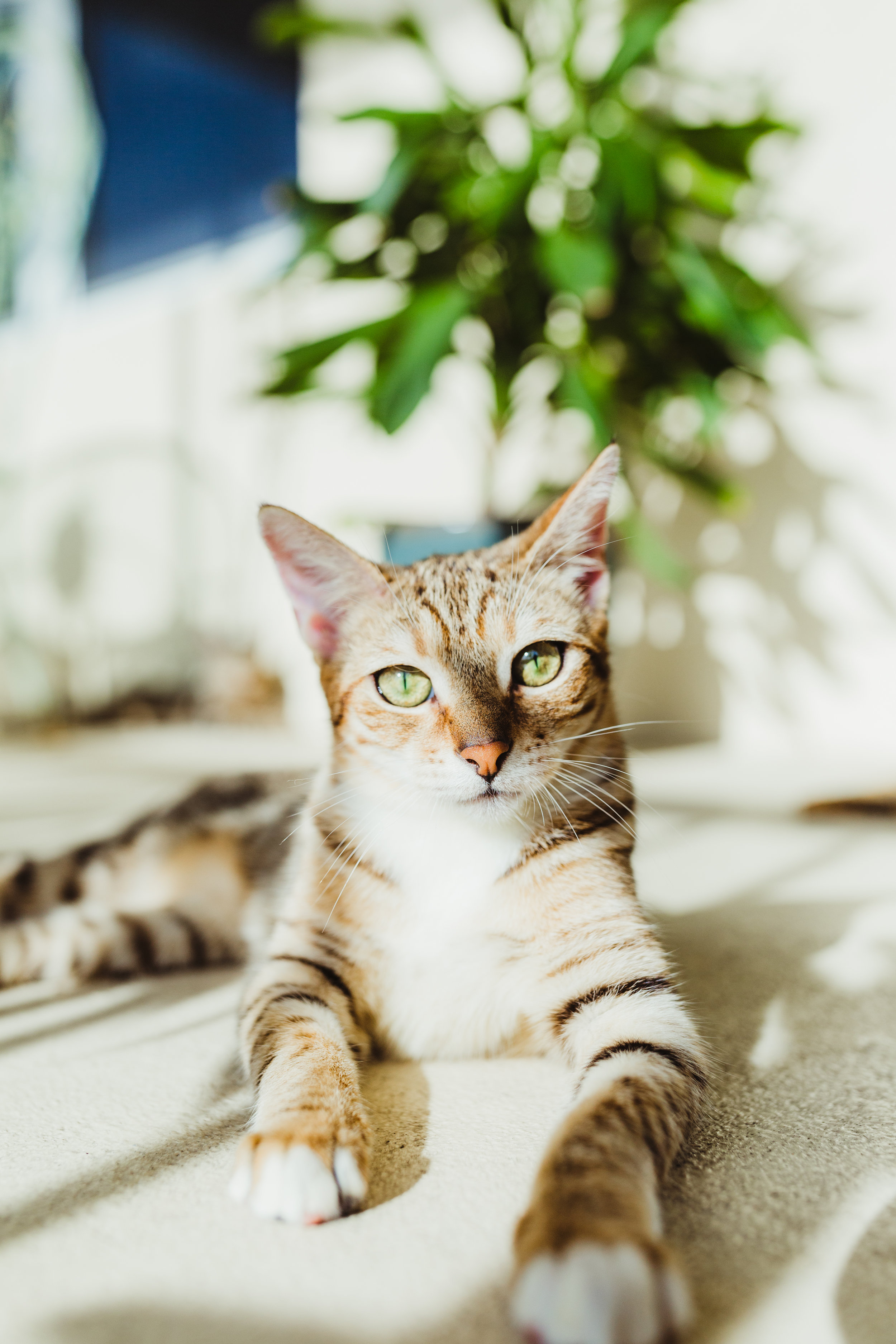 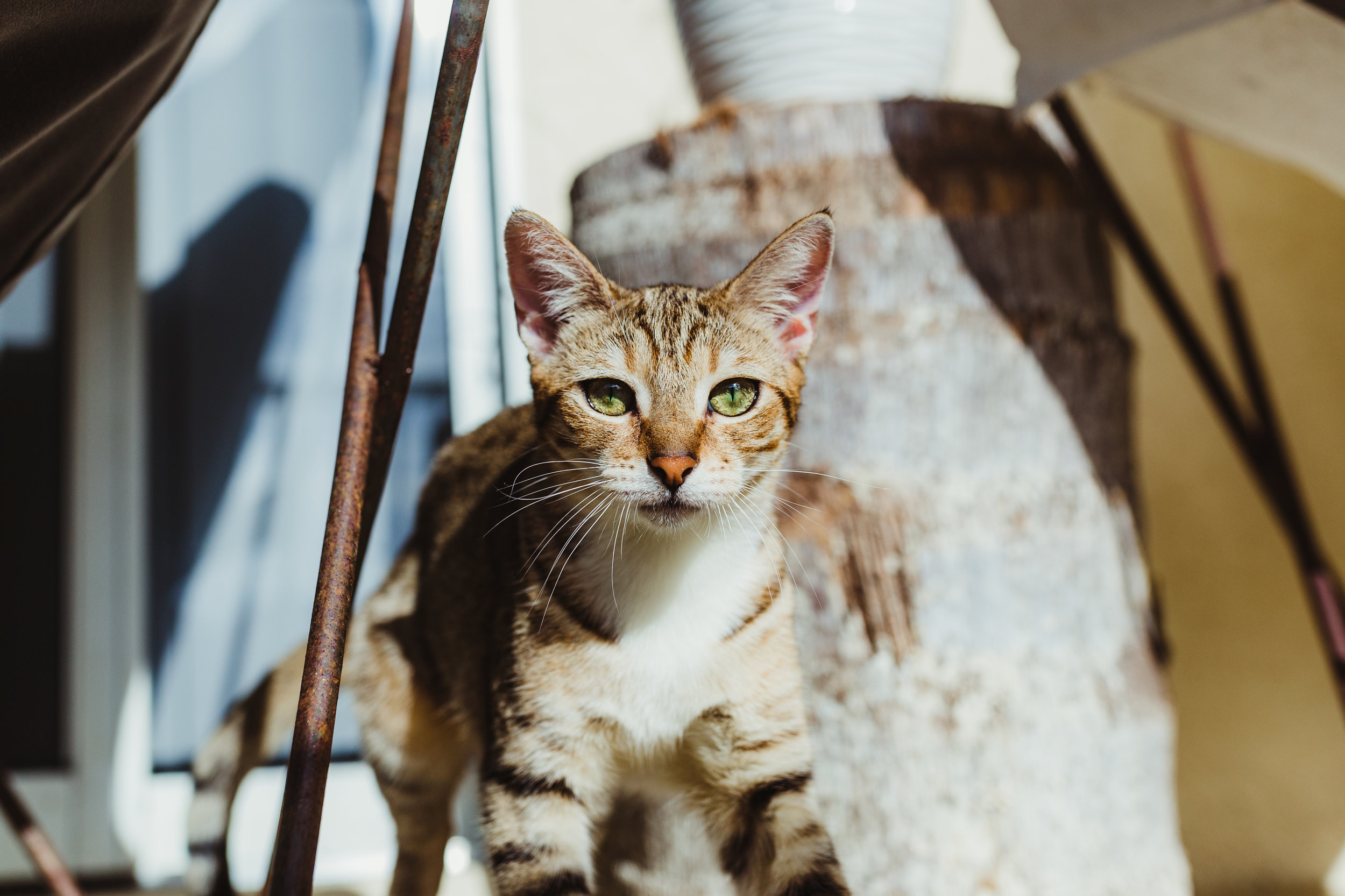 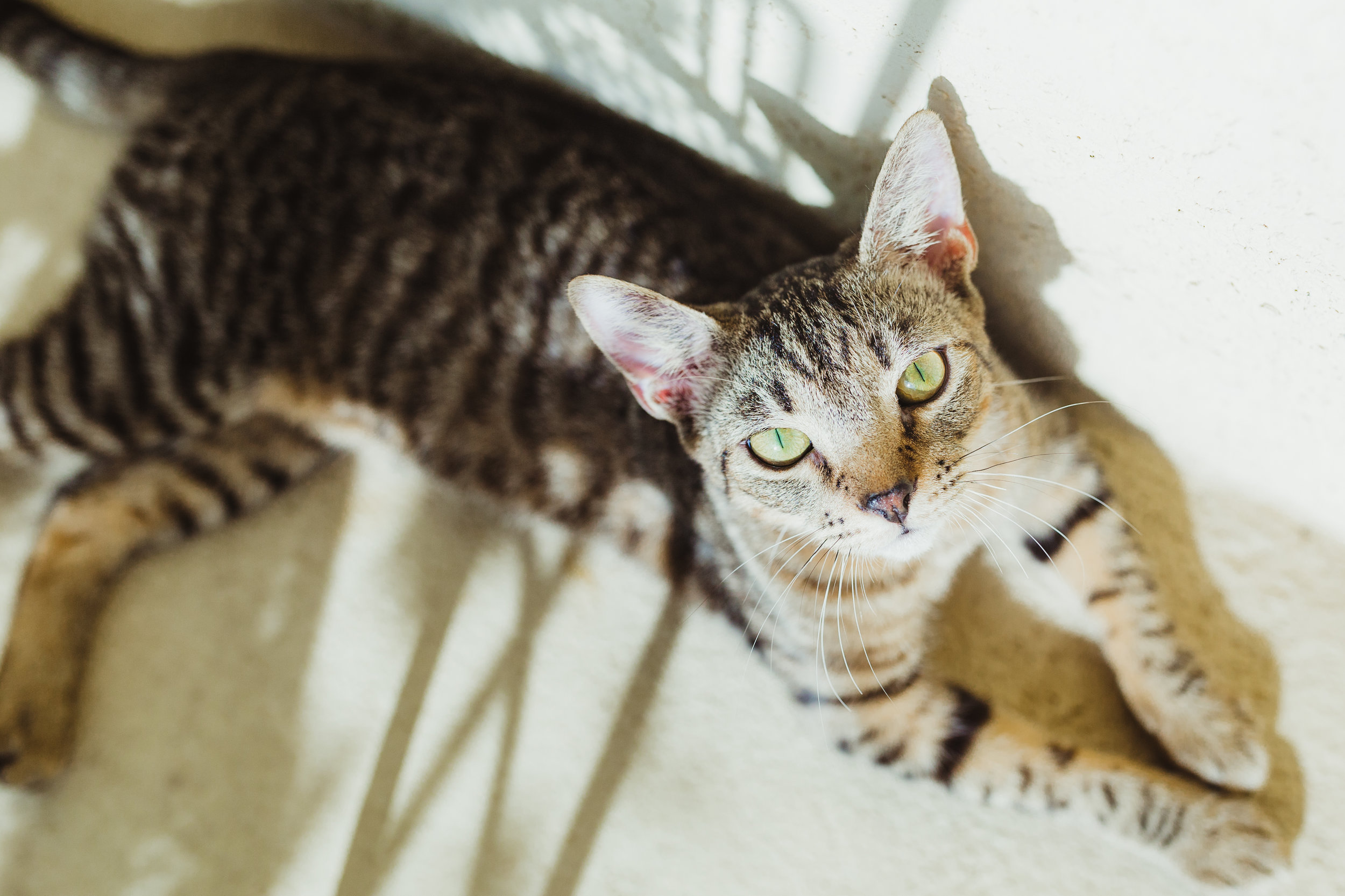 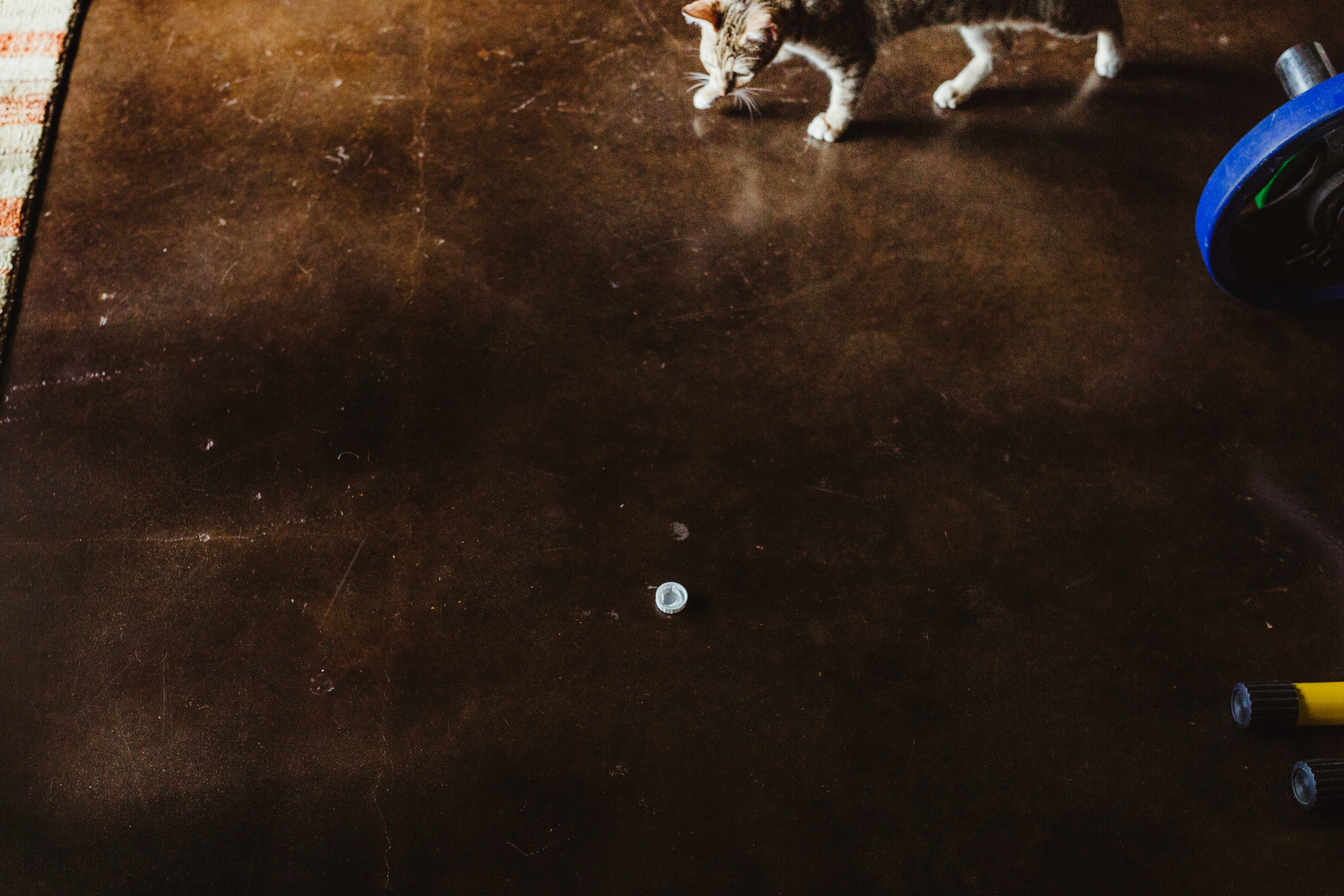 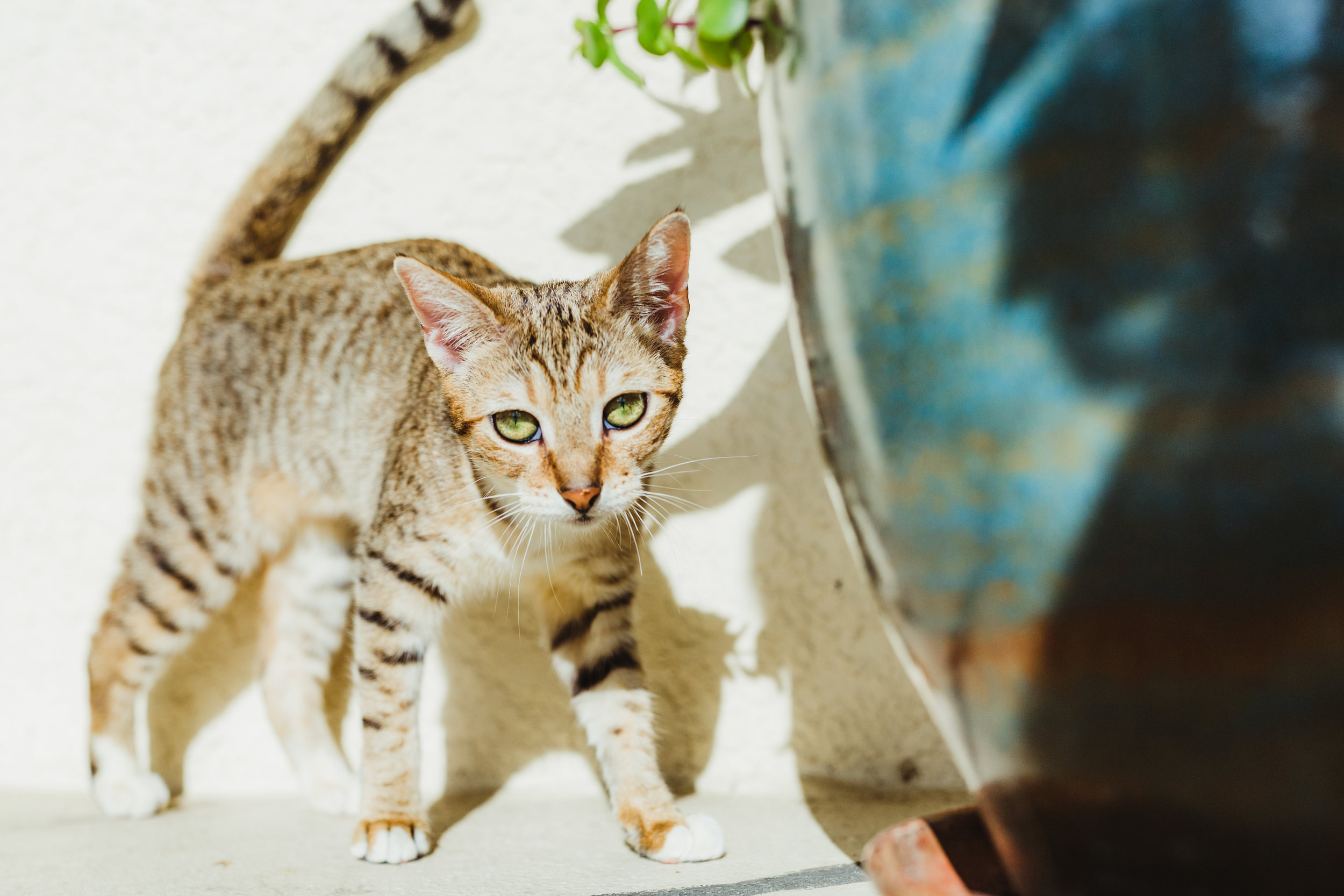 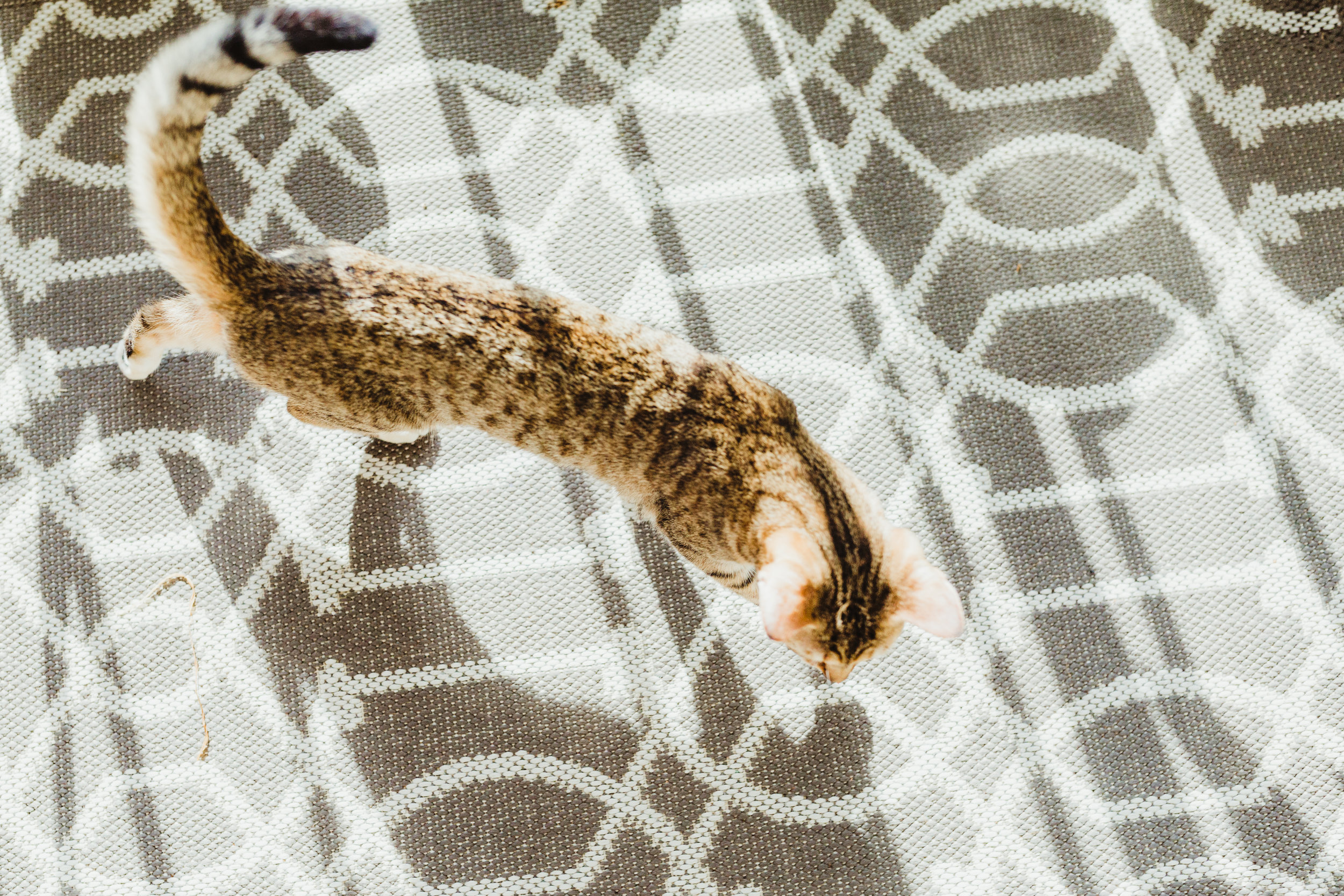 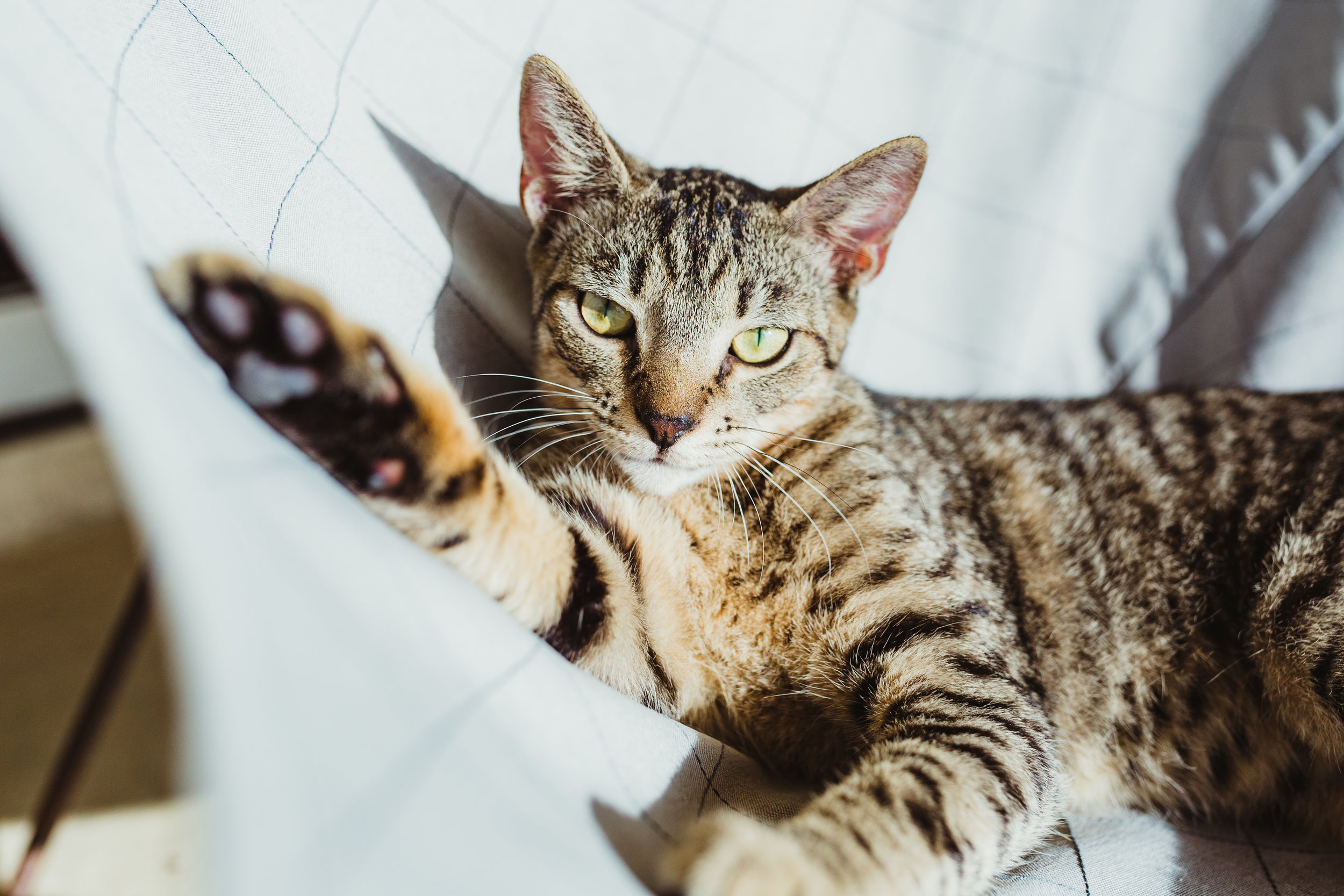 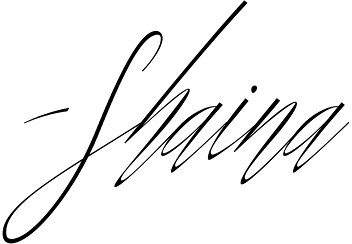 They’ve grown so much since!

They’ve grown so much since!